Study, Work and Settle Around the world 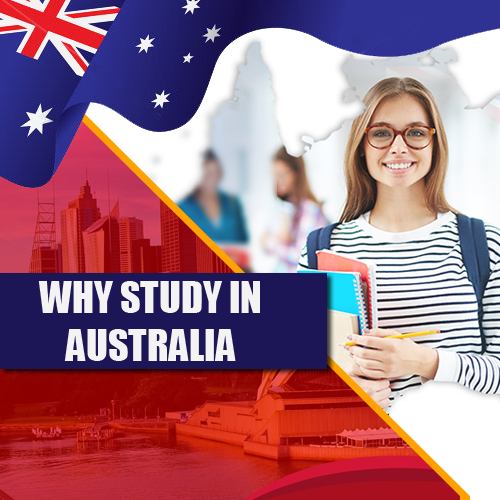 Australia  colloquially known as “the Land Down Under” (or just “Down Under”), which derives from the country’s position in the Southern Hemisphere, at the antipodes of the United Kingdom.

Not only this, but Australia provides its workers and students high quality of life, high wages and good healthcare system.

In addition to all this, it is also known for its natural wonders, its beaches, deserts, the bush and the scenic view.

Are you wanting to come to live in Australia or study here, Well, do not think about it and contact us! We will advise you so that everything goes great. 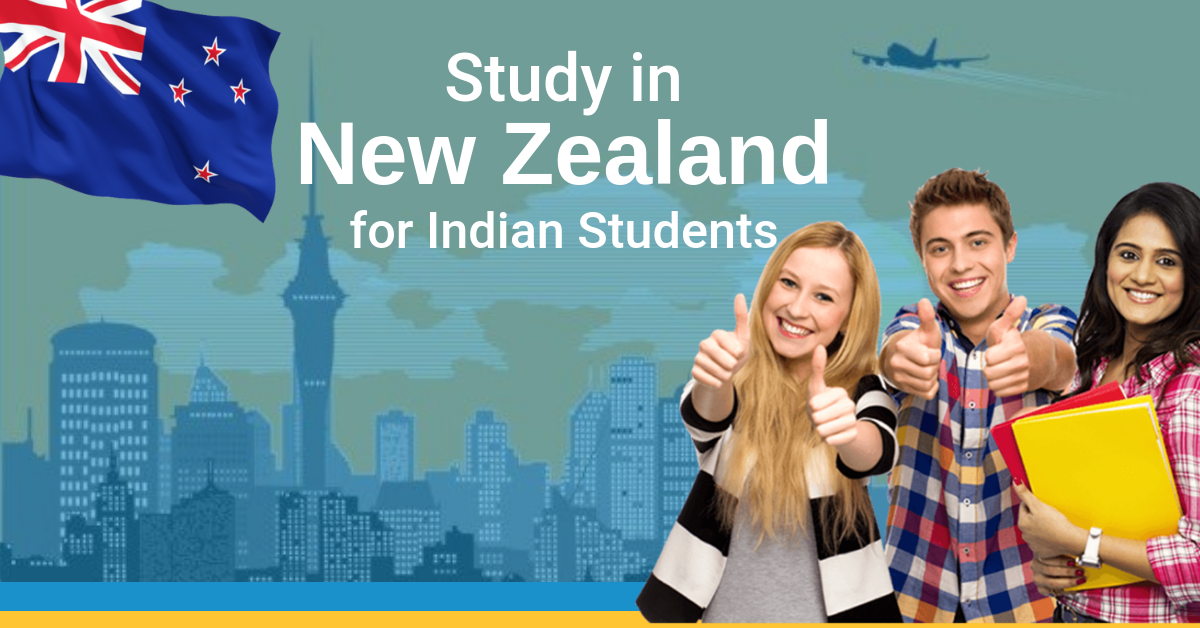